Make It Monday: Grow Your Own Rock Candy 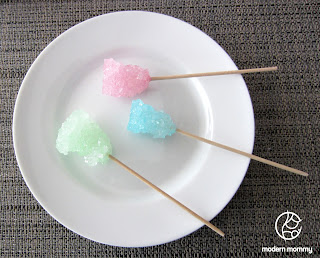 This is definitely a project for all ages. You don't need to be a parent to enjoy this one. Chemistry and candy all in one, a perfect rainy day project that will satisfy your sweet tooth a week later.

I'm sure everyone has eaten or at least seen rock candy. I recently discovered that it is very fun to make. I won't say it's foolproof because it's definitely finicky. But lucky for you I've put together a step by step tutorial here so you can try it out for yourself. 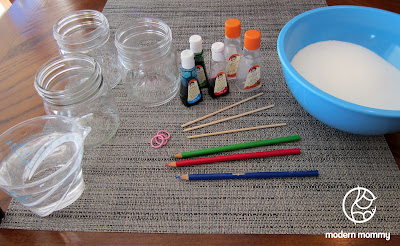 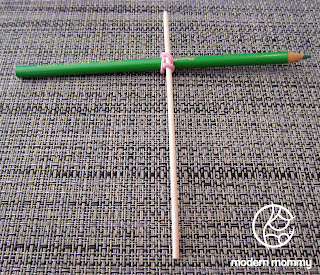 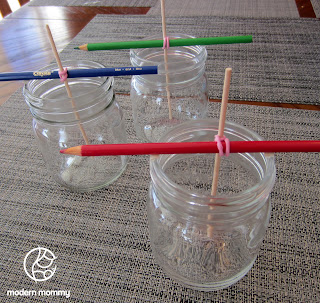 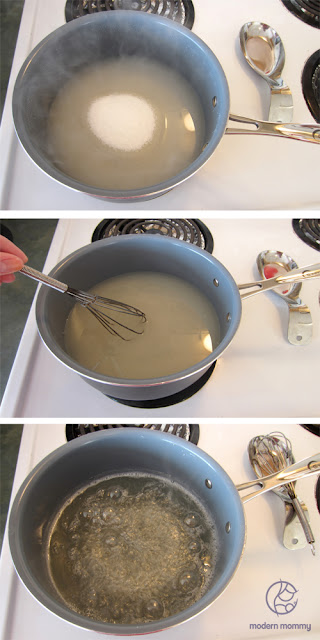 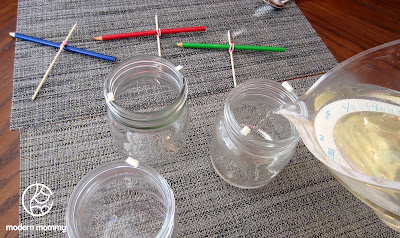 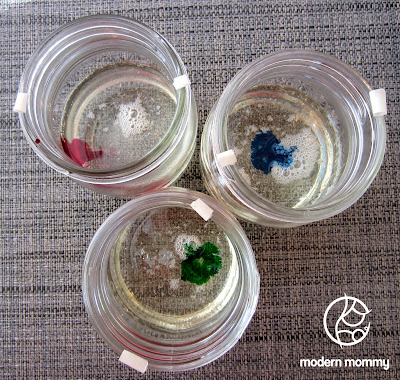 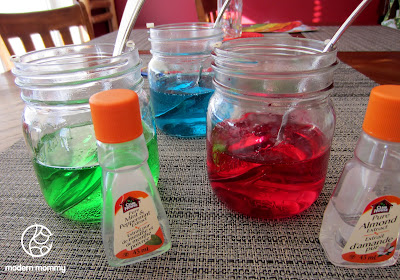 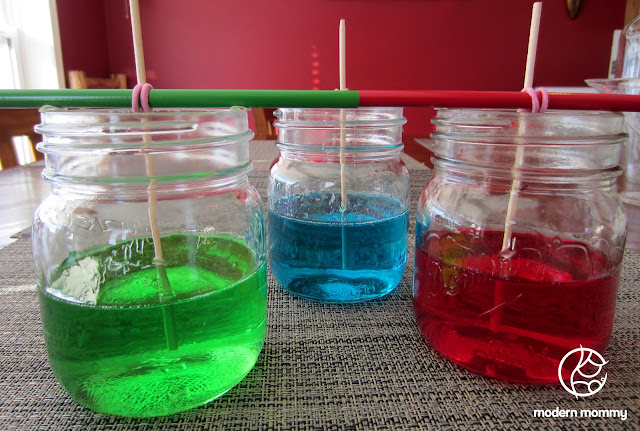 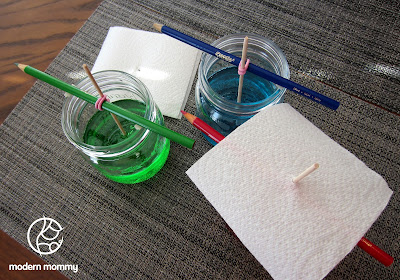 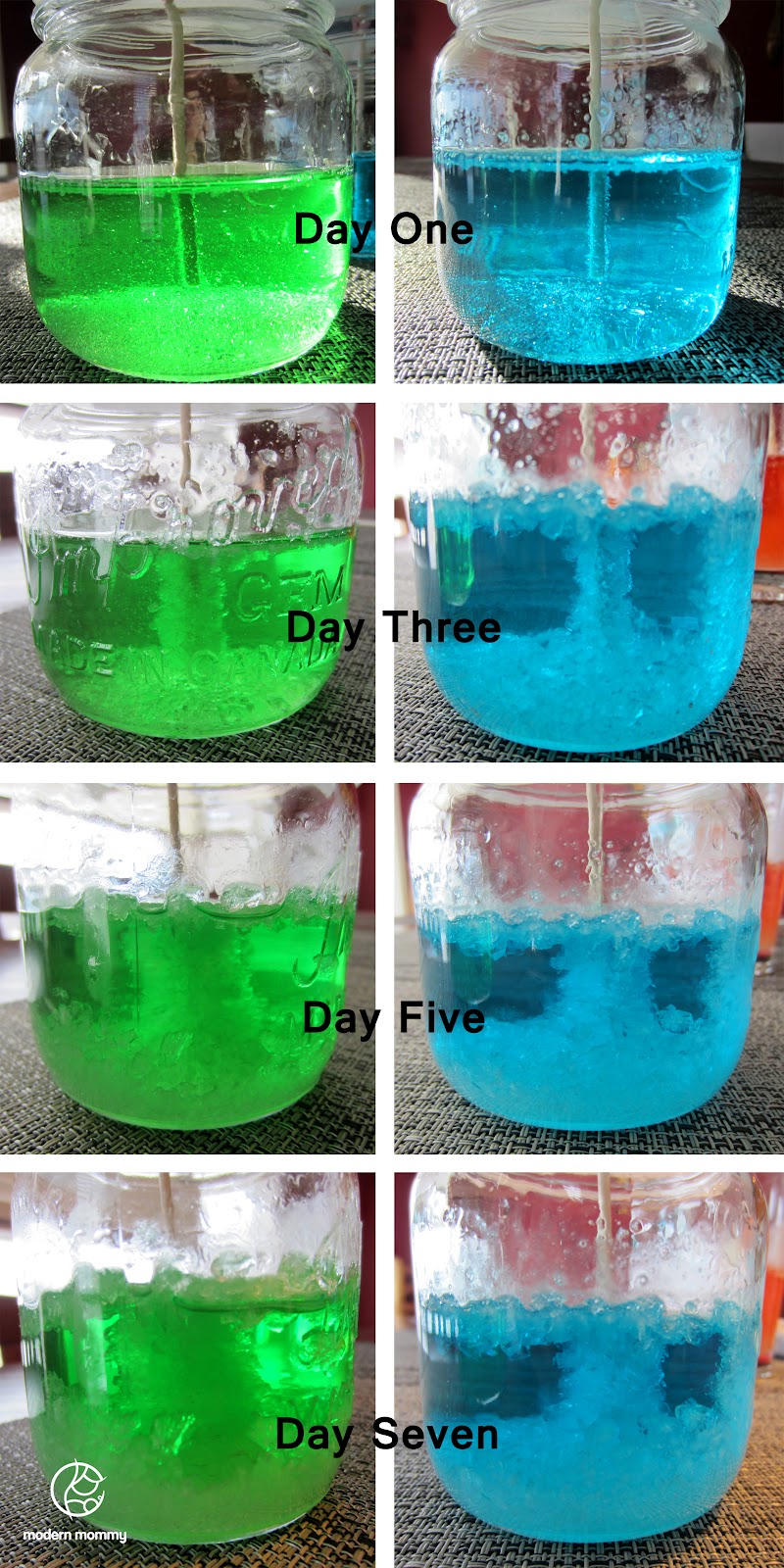 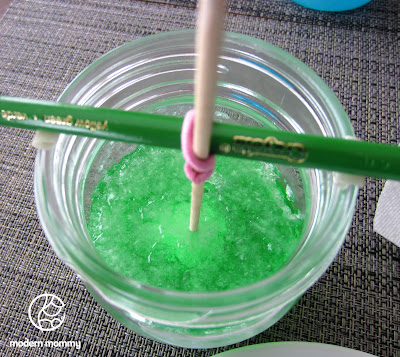 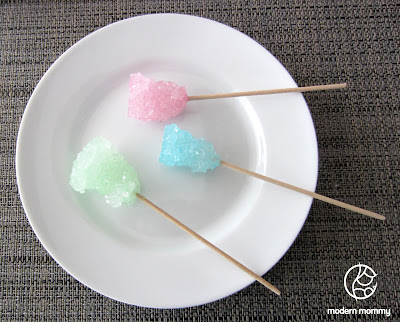 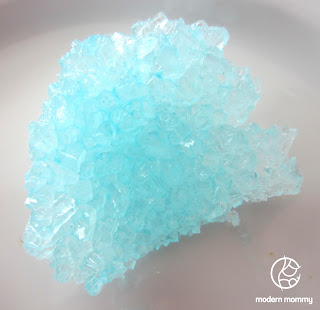 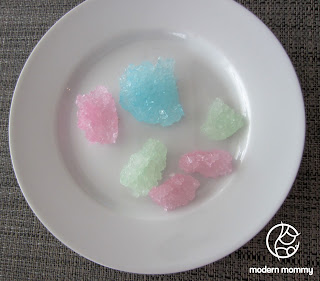 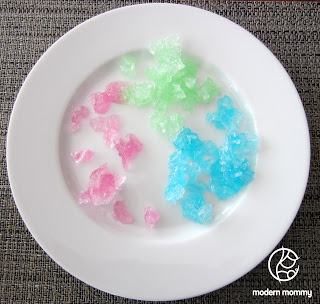 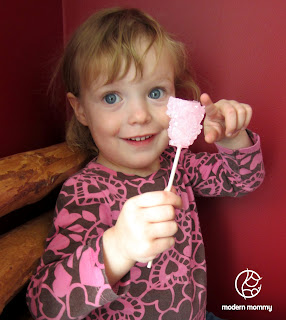 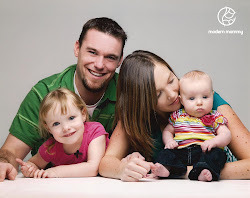